Jason Licht
Illustrator
© All rights reserved
Back to top

I Will Protect You

A dragon protector is the best protector.

I wanted to accomplish a few goals in this piece. First, I wanted to really work on the creature-folk concept and how to make interesting characters within restraints. I also wanted to work on storytelling and settings.

The first rule for the creature-folk was that everything had to be a part of her. I was hoping it would open me up to some more creative ideas. I based her on a Korean shaman, so I couldn't just give her a hat, but I played with her horns and hair to mimic the silhouette. I built her sashes into her. I hoped this would give her a more other worldly feel.

The story is simple, but I wanted to ensure it came across. An isolated road, villagers who are scared of the beast coming toward them, and their protector who isn't worried at all.

The setting itself I wanted to make more complicated than previous ones. The big element here was having the road curve along the hills. It's small, but I feel adds depth to the image that a straight path couldn't convey. 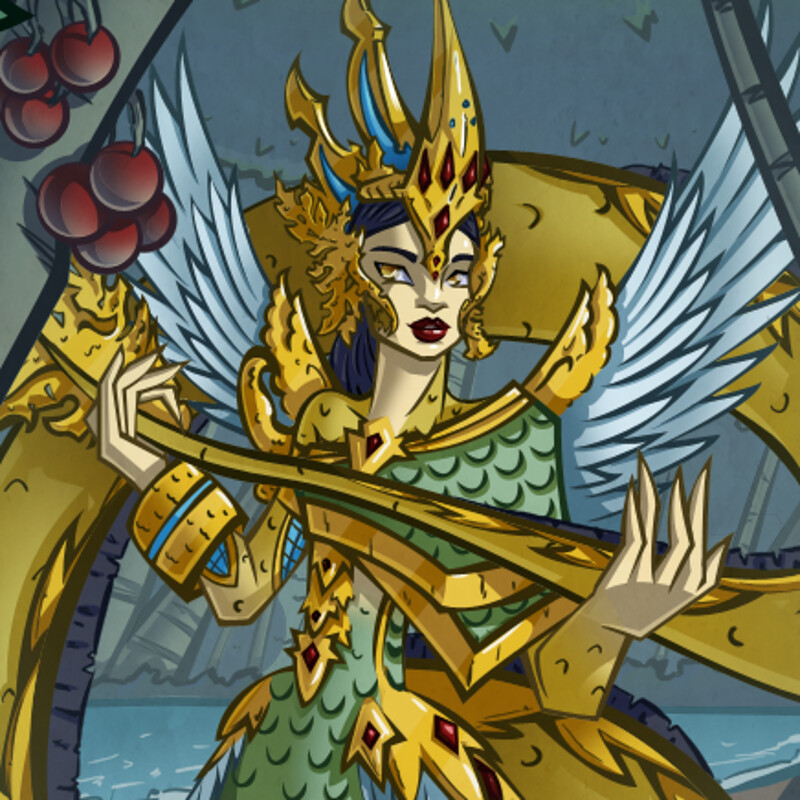 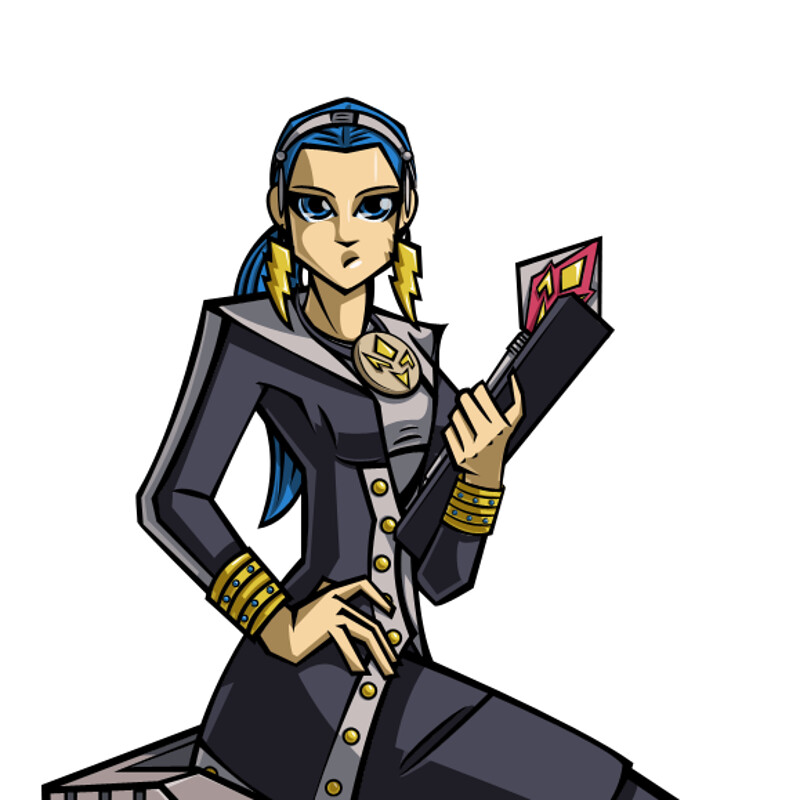